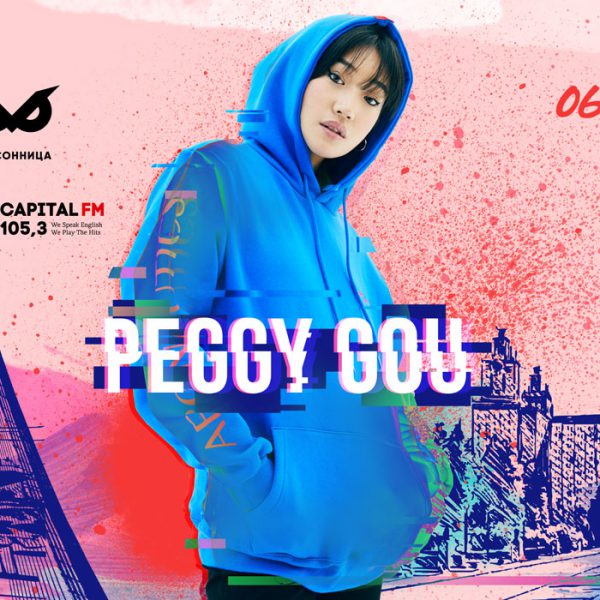 Her photo adorns the cover of the March issue of Mixmag magazine. And it seems that this is only the beginning of her truly stellar career… July 6 in the series Music.Football 2018 the most promising girl-DJ, author of the sensational EP ‘Once’ Peggy Gow will perform in “Insomnia”. Cover story of British Mixmag has a catchy title “Welcome to the age of Gou-mania”. There’s no exaggeration, the name of Peggy Gow is on everyone’s lips today. This South Korean beauty really forced to talk about themselves, so fast career start very few people expected. The journey from the debut release to the cover of the influential magazine Peggy took place in just two years: the first EP of Go ‘the Art of War Part 1’ was released on Rekids in January 2016. Even then the girl predicted a great future.